All That You Wanted to Know About Bongs 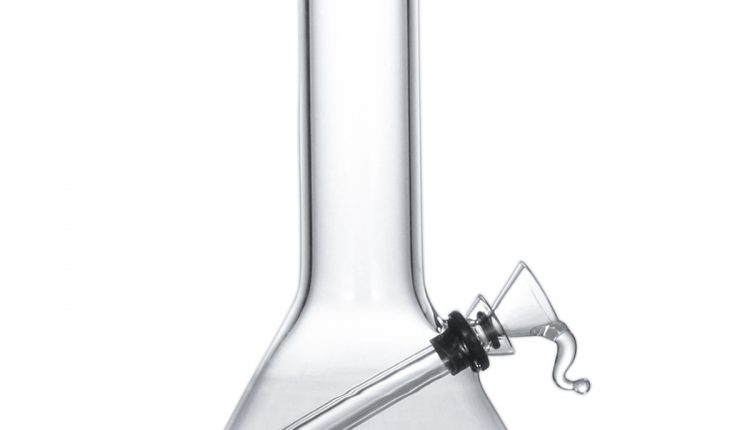 If you like to have real enjoyment of herbs then having bongs can be a great option which will offer you pronounced and potent flavouring, enhanced experience and complete natural water filtration.

While visiting any bong shop in Tempe, AZ you may look for the following: 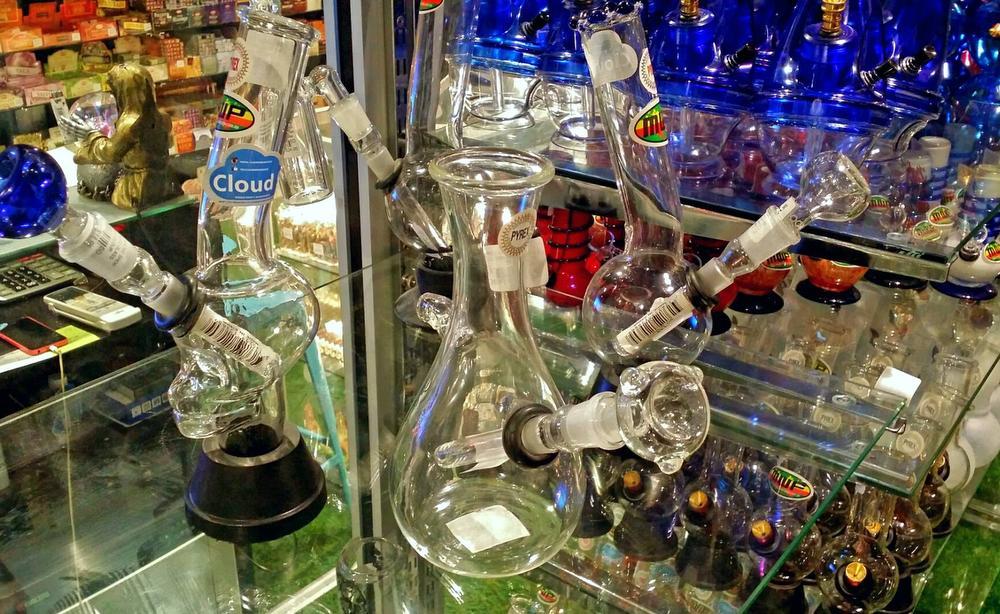 This is in fact just a simple kind of water pipe that has been given a cooler name as bong. Therefore, the smoke will pass through water-filled chamber and will produce much cooler, and mellow flavour profile.

Such smoke will be less harsh on our lungs. Though all bongs will be water-pipes, but all water-pipes may not be bongs.

You must have heard about hookahs which are also another popular water-pipe, that is usually meant for smoking tobacco preparation that are made with molasses. Hookahs are larger and have mouthpiece connected by hose.

Hookah will need little understanding about its way of using it. Some users may mix cannabis with tobacco, and few hookahs are designed for cannabis only, but traditional hookah will be best used only for molasses tobacco.

Usually bong will be having pipe bowl to smoke herb, while dab rig will have a vaporizer attachment to use with oils or concentrates. Also, dab rigs are smaller than bongs, however few pipes are used for both purposes by switching its attachments.

Usually, all bongs are considered as bubble, but this term “bubbler” will usually refer to bongs having a percolator which is an interior chamber having many small holes through which smoke passes through while on its path into the water.

Thus, it will divide smoke into plenty of tiny bubbles, rather than few large ones, it will expose more of smoke to water, and cooling it further that resulting in super smooth experience and pull. 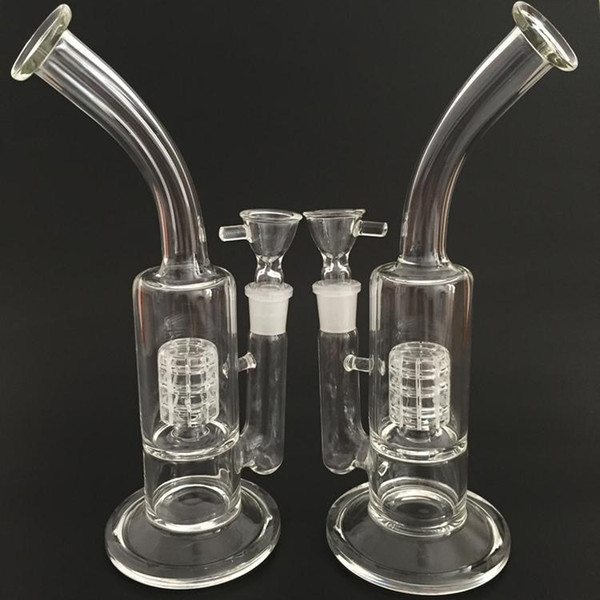 Basically, gravity bong is tube having a pipe bowl at the top, while at the bottom there is water. By draining little amount of water will create partial vacuum which pulls air through smouldering herb and will fill pipe with smoke.

User will then remove the cap for inhaling through top of pipe. Such gravity bongs are quite popular, and definitely involve water. However, since smoke will never pass through water, hence “bong” might be improper word for them.

Get the right quality paint possible

New to Shooting? Types of Targets You Must Know!